Covid Has Worsened the Crisis In UK Dentistry 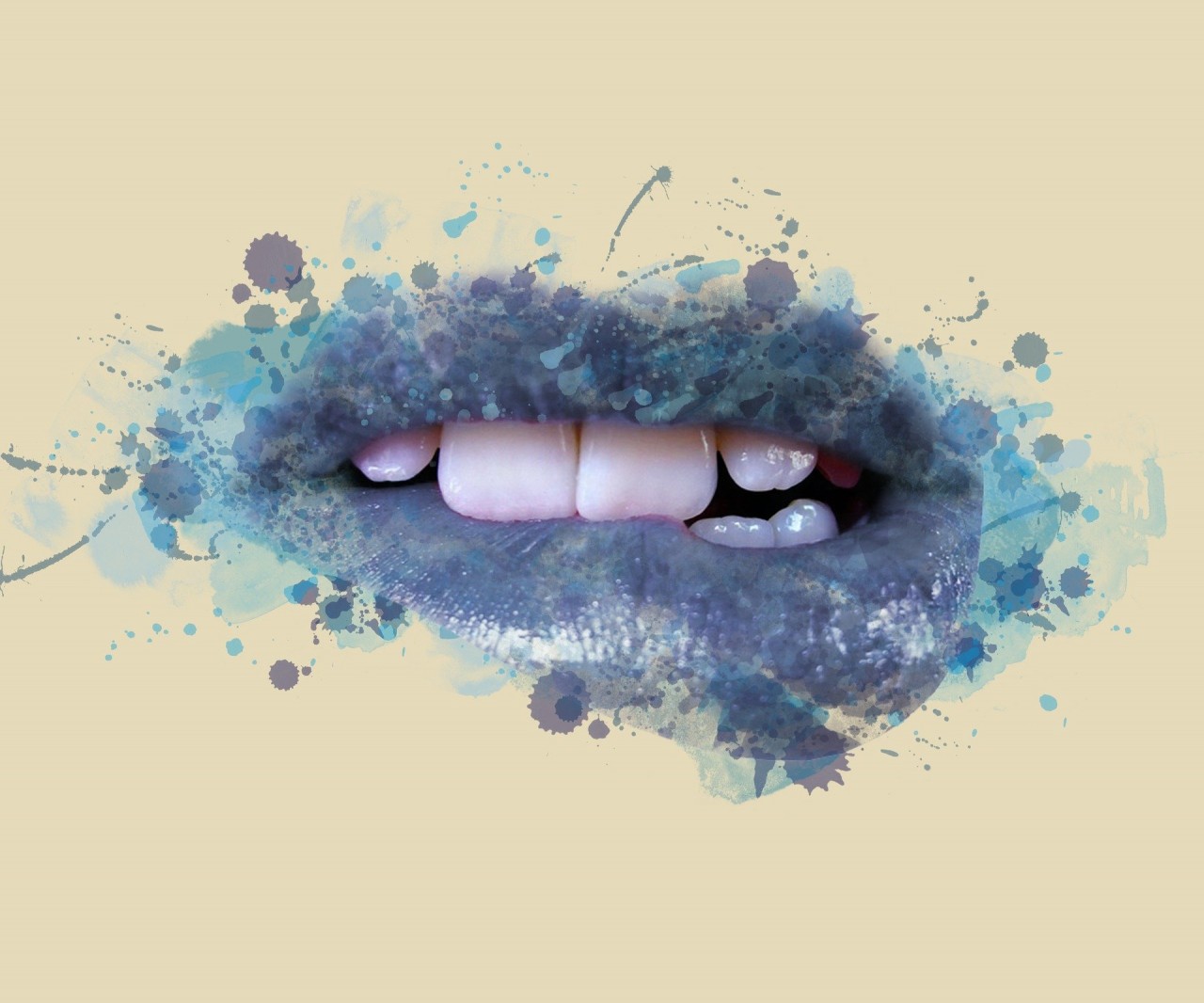 The dental problem in the United Kingdom is becoming worse by the day. The Association of Dental Groups is starting a nationwide campaign to push ministers to act quickly. Many dentists are excited to witness the full extent of the lockdown's effect on the nation. The concern is that as the epidemic spreads, more sweet foods, fizzy beverages, and alcohol will find their way into our diets.

Most dentists in the UK believe that dental hygiene regimens have been neglected or abandoned. Too many individuals ignore small symptoms like toothaches or bleeding gums, causing them to worsen.

Although dentists are already raising concerns about where lockdown has taken things, this is only the most recent aspect of a larger issue in UK dentistry.

It's a situation that's becoming worse by the day, which is why the Association of Dental Groups is initiating a nationwide campaign to encourage ministers to take immediate action.

We were already experiencing growing issues with access to dentists when Covid hit. Despite the fact that the overall number of dentists in the country has stayed stable in recent years, the percentage of dentists working in the NHS has decreased. Simultaneously, as the population grows, patient demand is higher than it has ever been.

However, it is also very important for individuals to personally take care of their teeth as this can help reduce dental problems. For example, doing natural teeth whitening at home has many benefits. It does not only leave one's teeth white and sparkling but it reduces other dental complications as well. There are many practices people can do to take care of their teeth at home during this pandemic and taking care of your teeth shouldn't be a compromise.

Dental services have been greatly

restricted, and recovery will take time.

COVID-19 has significantly hampered access to dental services, and it will take a little time to clear the backlog of people who need treatment and care. Dentists also have noted lower capacity as a result of the closures, as well as the necessity for infection control measures including extra cleaning and rest time.

Only emergency services were accessible at the time, according to the majority of individuals polled. However, a significant number of people were unaware that urgent dental treatment was available, and were unclear what services would be accessible after the lockdown limitations were lifted.

Of the 23% who said that pain or other oral problems occurred during lockdowns, 51% chose to wait until lockdown ends before looking for treatment or wait till the problem went out because they did not feel it was very important. A majority of 35% sought professional treatment, whereas a minority of 14% chose to self-treat.

Just over one-tenth of interviewees (11%) said their dentist called them during the lockdown, and the majority of replies say that patients need to be informed about the limits and services that are available.

The most comforting things that clinics could do to urge people to attend the dentist, according to survey respondents, were personnel wearing PPE, offering advice to patients, as well as further cleaning between sessions.

According to the COVID-19 Impact on Dental Professionals study, 66 percent of dental practitioners believe that the number of patients for whom they provide care will decline in the next twelve months as a result of COVID-19. Approximately half of those polled believed that this drop was most probable for individuals who were highly clinically vulnerable to COVID-19 (54 percent), persons who couldn't afford dental treatment (48 percent), and the elderly (43 percent ). Furthermore, 81 percent predicted non-registered patients to have less access to care.

Dental practitioners said they were having a hard time treating patients because of the COVID-19 limitations. Fallow time was a major source of worry, with capacity reduced by a third to three-quarters. Time required for increased infection prevention and control (IPC), compliance with PPE regulations, and maintaining social distance between personnel and patients were all variables that impacted capacity.

For the foreseeable future, dental service delivery, patient experience, as well as accessibility are likely to be negatively impacted. As a result, it's critical to inform patients of these concerns. Contact with people who were not registered with practice prior to the pandemic or who were disconnected from services must also be considered.

In many regions of the country, finding an NHS dentist is becoming increasingly difficult, and the poorest patients are typically the ones who pay the price.

We know that the dental recruiting issue has been particularly severe in poor areas of the South West, East, as well as the North of England. Only 20% of practices in Leeds are taking new NHS adult patients. More than 50,000 persons are currently on the dentists for NHS in Cornwall and a single dental office for new NHS customers is no longer available in the city of Portsmouth.

We have been totally dedicated to turning things around since dentistry reopened in June. However, because of Covid limitations such as extra cleaning and mandatory time periods between visiting patients, the number of individuals we can physically assist on any given day has decreased considerably.

The fact is that Covid has exacerbated the issue, and we will be releasing new research shortly that details just how terrible things have gotten. At this point, all indicators point to a concerning picture, with lockdown resulting in fewer patients being treated and some of the most vulnerable populations being disproportionately affected.

We need to find a solution to break the stalemate as soon as possible. For instance, the General Dental Council must consider how to modify the ORE so that dental institutions that satisfy UK criteria can be recognized in areas outside of the EEA, like India, where there is a large market. The ADG must also push for greater dental school availability in the United Kingdom, as well as more domestic training programs for the industry as a whole.

We might remove some of the unnecessary barriers to hiring and onboarding excellent physicians trained overseas by using solutions like these.

If that occurs, UK dentists will still have difficult work ahead of them, but there will be a ray of optimism for the future of the tunnel. In the future, NHS dentists in Yorkshire, Cornwall, as well as Portsmouth may be available once more.