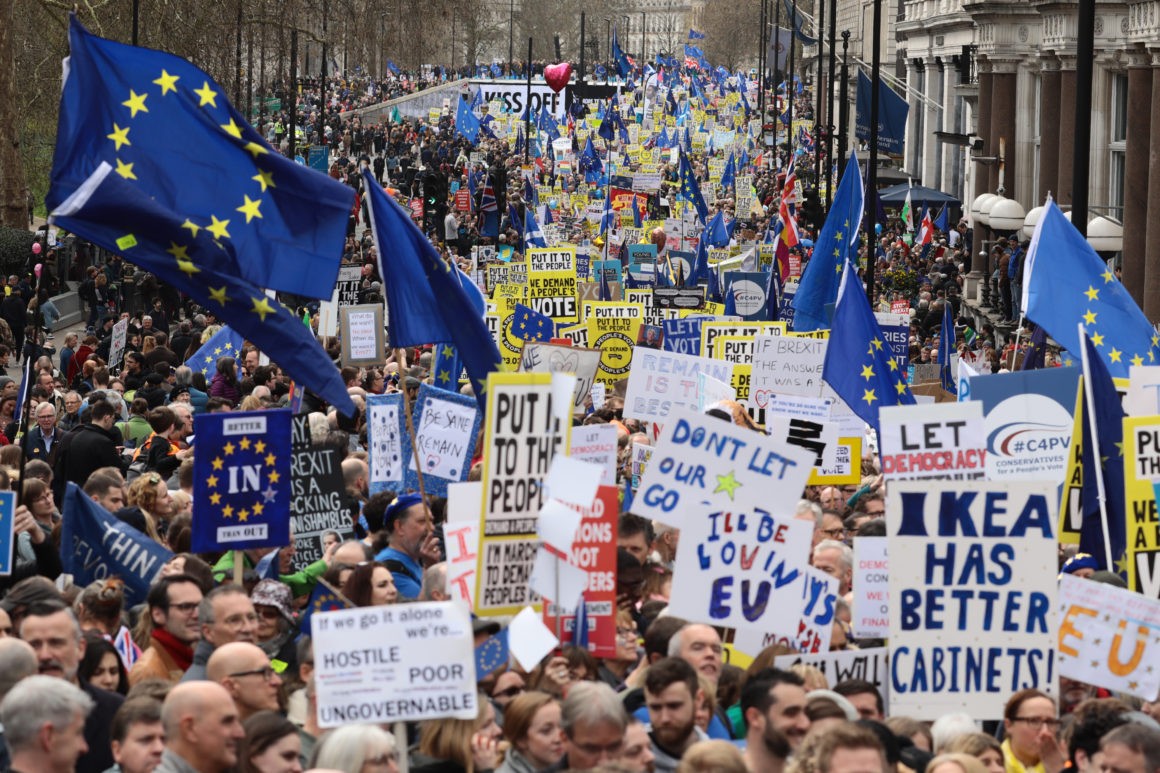 The sun had shone all day, the people we had been meeting every time the Brexit battle bus stopped all of us anti EU, pro-Brexit campaigners, would pile out and meet mostly receptive people who were declaring they were going to vote to leave the EU in the run-up to the 2016 EU referendum.

We had spent an hour or so on Worcester market and were on the bus heading towards our next destination when bad news came, the joyous atmosphere changed and all went flat - we had received news of the vicious murder of Jo Cox MP by some far right maniac who was, allegedly shouting, "Britain first". All campaigning stopped there and then and we sat and wondered how this pointless act of violence had changed things.

Because much of the left leaning pro-EU media were highlighting the fact Jo Cox's murderer was a far right extremist they were intimating it was the fault of Brexiteer's, which was ridiculous as the vast majority of those campaigning for the UK's exit from the EU were peaceful souls doing their bit in the defence of democracy, sovereignty and to return of our laws becoming supreme once again. Nothing in those aims could be described as extreme.

Although shortly after this awful event the British people did the right thing and voted for Brexit, I often wonder if the murder of Jo Cox prevented the 'Leave' campaign from obtaining a larger majority.

Now we have had the violent murder of anther well liked and respected MP, Conservative Sir David Amess who was stabbed to death by an Islamist fanatic during his weekly constituency surgery. We must also not forget the attack several years previously in the Liberal Democrat office of Nigel Jones MP. Although he was injured it was his assistant, Andy Pennington, who was murdered. It matters not which branch of politics an MP belongs to, it seems there is always some maniac who wants to do harm.

The problem with these attacks on our politicians is the fact that MP's in the future will need protection, that means barriers and divisions between the MPs and their constituents who they are elected to represent, help and support. But if barriers are put in place and the only way people can deal with their MPs is via the internet or the telephone, rather than in person, means our Members of Parliament become more distant and remote. Once all personal contact is removed so too will compassion and feelings for those who have serious problems will also be gone. People will find getting help in their time of need harder to get and our MPs will become detached from their constituents.

We have seen almost the same thing since the Covid outbreak with our GP's, people have problems getting to see their doctor, as such life threatening conditions are being ignored or misdiagnosed by a detached GP spending five minutes on a telephone call. Do we want to see our problems being downgraded by remote MPs who are kept at arms length from those they represent?

I personally have stood in six general elections and just over 20 local elections over the years, sadly without success. But as a candidate pounding the streets of the wards or constituencies I have stood in I was fortunate to meet some interesting people and even though never being elected have managed to give some help and advice to some. It is a good feeling when you have helped someone and I am sure all MPs, no matter which party they belong to, must get satisfaction when they have helped to improve the circumstances of their constituents.

If they become remote and barriers are put in place in order to defend them then the connection between MP and constituent is lost forever and as our Members of Parliament begin to become remote, hidden away in the Palace of Westminster, we will see the murder of democracy at the hands of a tiny violent minority.